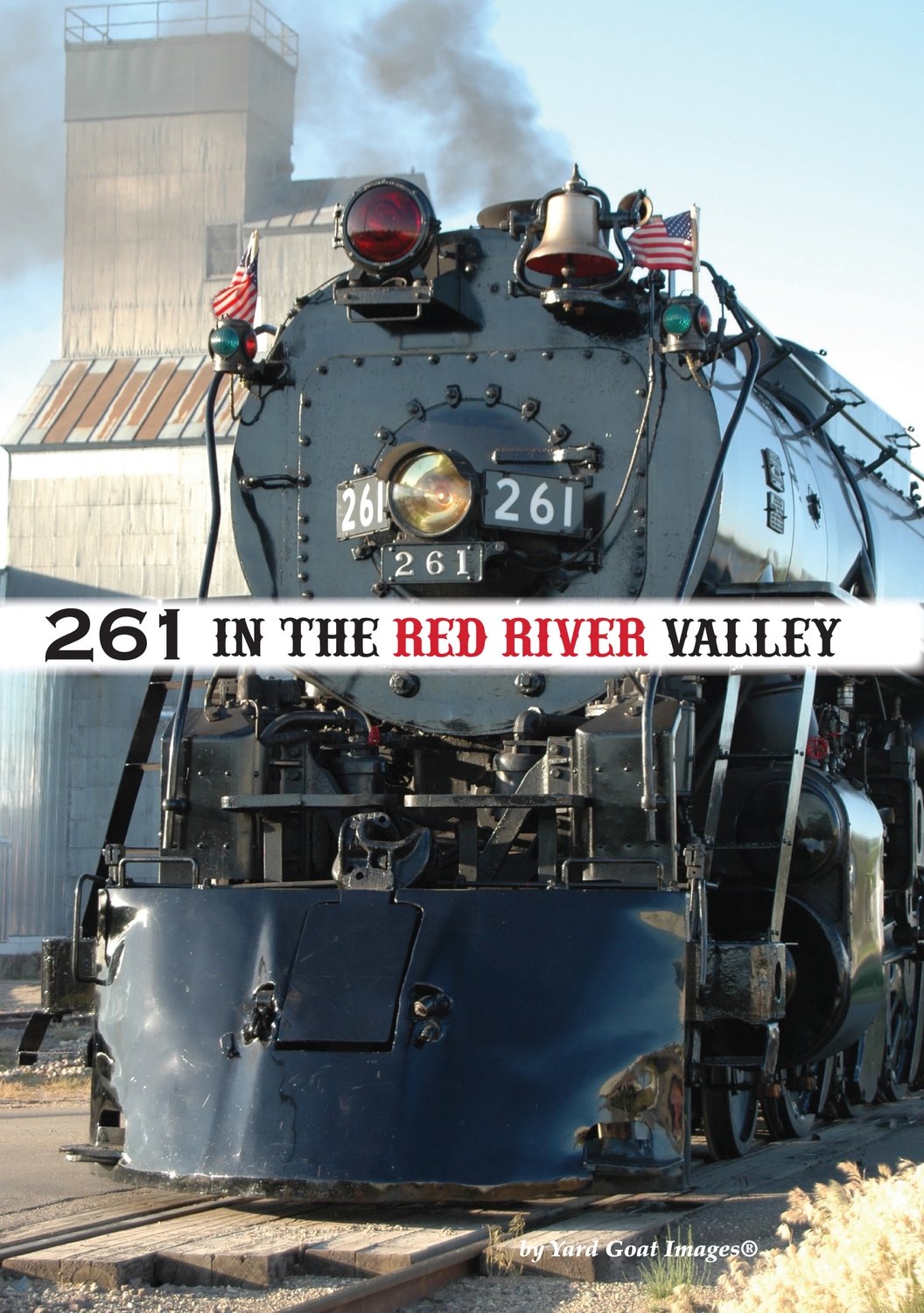 261 In The Red River Valley

In the summer of 2017, Milwaukee Road 261 traveled from Minneapolis to Breckenridge, Minnesota to take part in the 30th anniversary of regional railroad Red River Valley & Western. RRV&W operates nearly 500 miles of former Northern Pacific and Great Northern routes in North Dakota. On its 30th anniversary, the railroad invited the Friends of the Milwaukee Road 261 to operate special excursions over parts of its system.

Our program covers the equipment moves on BNSF trackage to and from Breckenridge without passengers, plus four sunny days featuring multiple trips over several different lines of the RRV&W. Several of these excursions were during evening hours, resulting in stunning lighting on some of North Dakota’s longest days of the year.

We also take a side trip to nearby Dalton, Minnesota for a special visit to the Lake Region Pioneer Threshermen’s Association, where we see their 1914 steam locomotive in operation.

This was new territory for 261 - great weather and long summer days make this one of the most memorable 261 adventures ever!

Milwaukee Road 261 In The Red River Valley from Yard Goat Images on Vimeo.