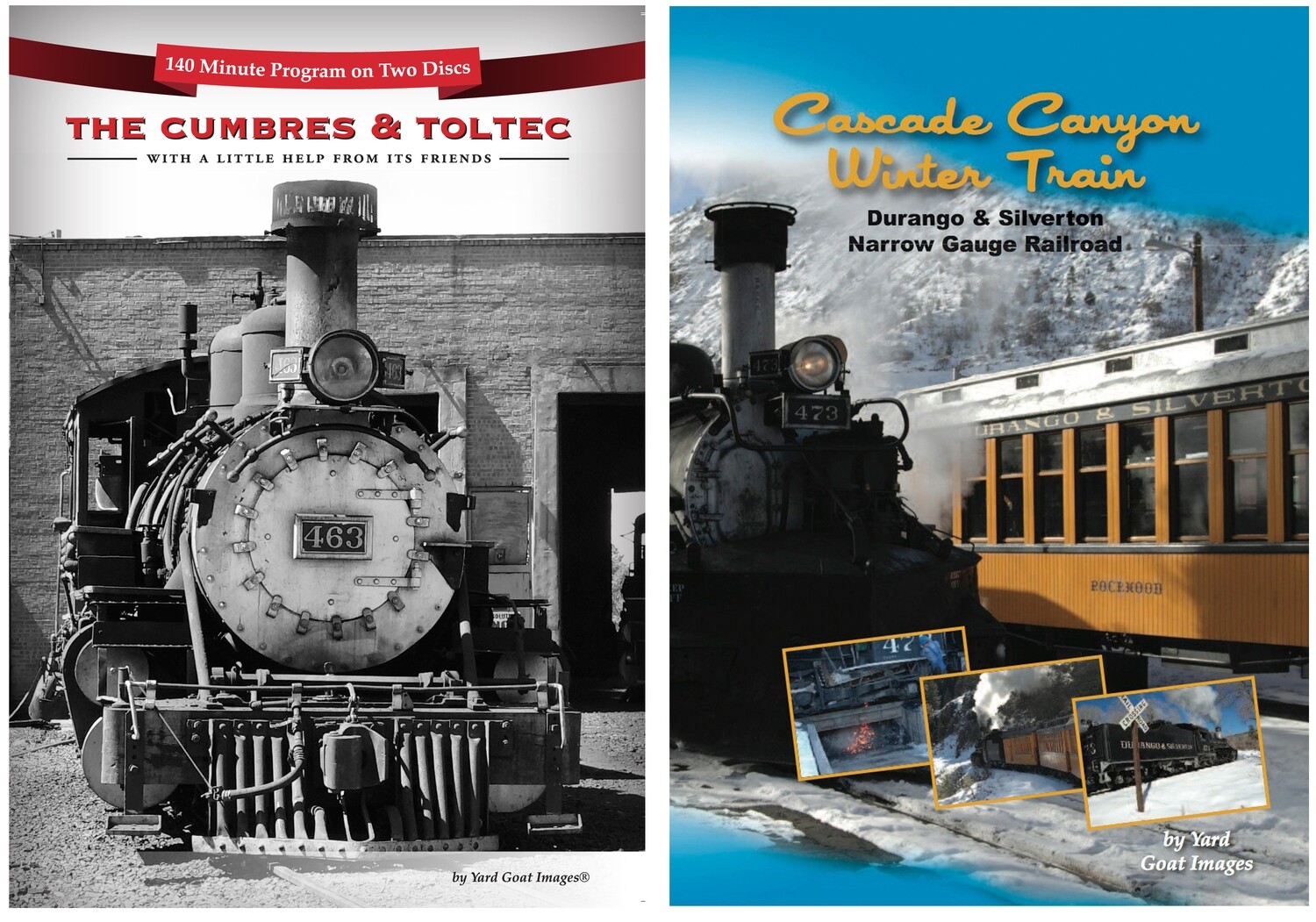 With A Little Help From Its Friends

I fell in love with the Cumbres & Toltec when I visited the first time in 2001. Arriving at Chama that day was like stepping into a time warp. I was captivated by the old buildings and storefronts in the town. Down by the depot, the smell of coal smoke and the hiss of steam was in the air. The train yard was crowded with ancient wooden railroad cars. The water tank, coal tipple, roundhouse, and accessory structures added detail and texture. Experiencing the train ride and watching the action over the next few days got me hooked.

Back at home I sent a check for membership in the Friends of the Cumbres & Toltec. Through this I learned more about the rise and fall of this particular 64 miles of narrow gauge railroad, and the unlikely and remarkable story about how it was saved by a coalition of rail fans, historians and local folks who convinced the states of Colorado and New Mexico to purchase the line in 1970. The Friends of the Cumbres & Toltec support the railroad and its historic elements by contributing funds, and more importantly, volunteer labor to restore and maintain rolling stock, trackside signs and structures, and interpret its history with its docent program.

This colorful 140-minute program shows the beauty of the narrow-gauge railroad in operation and what it takes to keep the locomotives, cars, and structures appearing just as they have in the past. Captured with tripod-mounted HD cameras. Running time approximately 140 minutes on two discs. Available separately HERE

During the warmer months of the year, the Durango & Silverton runs multiple trains each day on its world-famous railroad featuring breathtaking trips between Durango and Silverton. Less well known is the Cascade Canyon Winter Train, operated from late November to early May. The journey begins at the historic Durango depot where travelers board the train which takes them about halfway to Silverton. The trip includes the spectacular “High Line” built on a rocky ledge towering above the Animas River.

The train is turned on the wye at picturesque Cascade Canyon, where passengers may get off to enjoy a picnic, explore, or warm themselves by a fire. A wonderful way to enjoy wintertime Colorado in the mountains!

Our 83 minute DVD was captured over three sunny January days just after a fresh blanket of snow brightened the scenery. Our videography team captured the trips onboard the train, from trackside, plus exciting pacing scenes. We also include behind-the-scenes views not available to the public, showing the locomotive being serviced, dumping the fire, and turned on the historic turntable, plus a rare look inside the modern machine shop and a tour of the huge roundhouse and museum. Running time 83 minutes + 16 minute Bonus Feature, Narrow Minded. Captured with multiple tripod-mounted cameras, organized by chapters and minimal narration. Available separately HERE