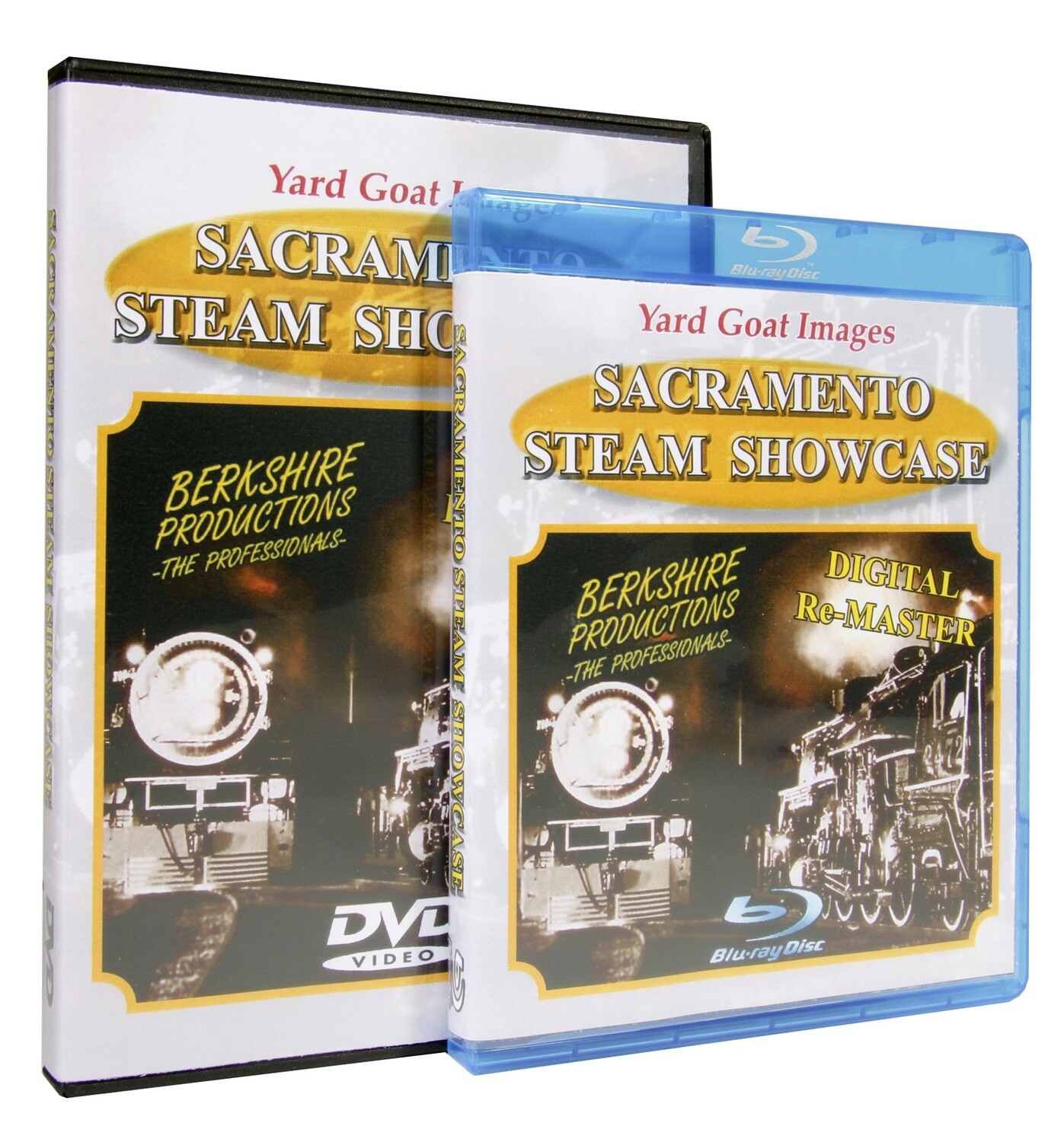 CHECK OUT THE PREVIEW.

Available on DVD and Blu-Ray.

Celebrate the power of steam and the majesty of railroading in the greatest gathering of railroad equipment in nearly 50 years as the California State Railroad Museum commemorates its tenth anniversary. Berkshire’s video coverage showcases many of the locomotives on their travels across the United States, as well as Railfair itself. Experience the thunder, hiss, rumble, and roar at the railroad event of the decade, Railfair ‘91.

ALSO IN THIS VIDEO...

There are more than a dozen other locomotives in this fascinating video, including some historic diesels.

Digitally re-mastered, this video brings you 90 minutes of great steam and diesel action!