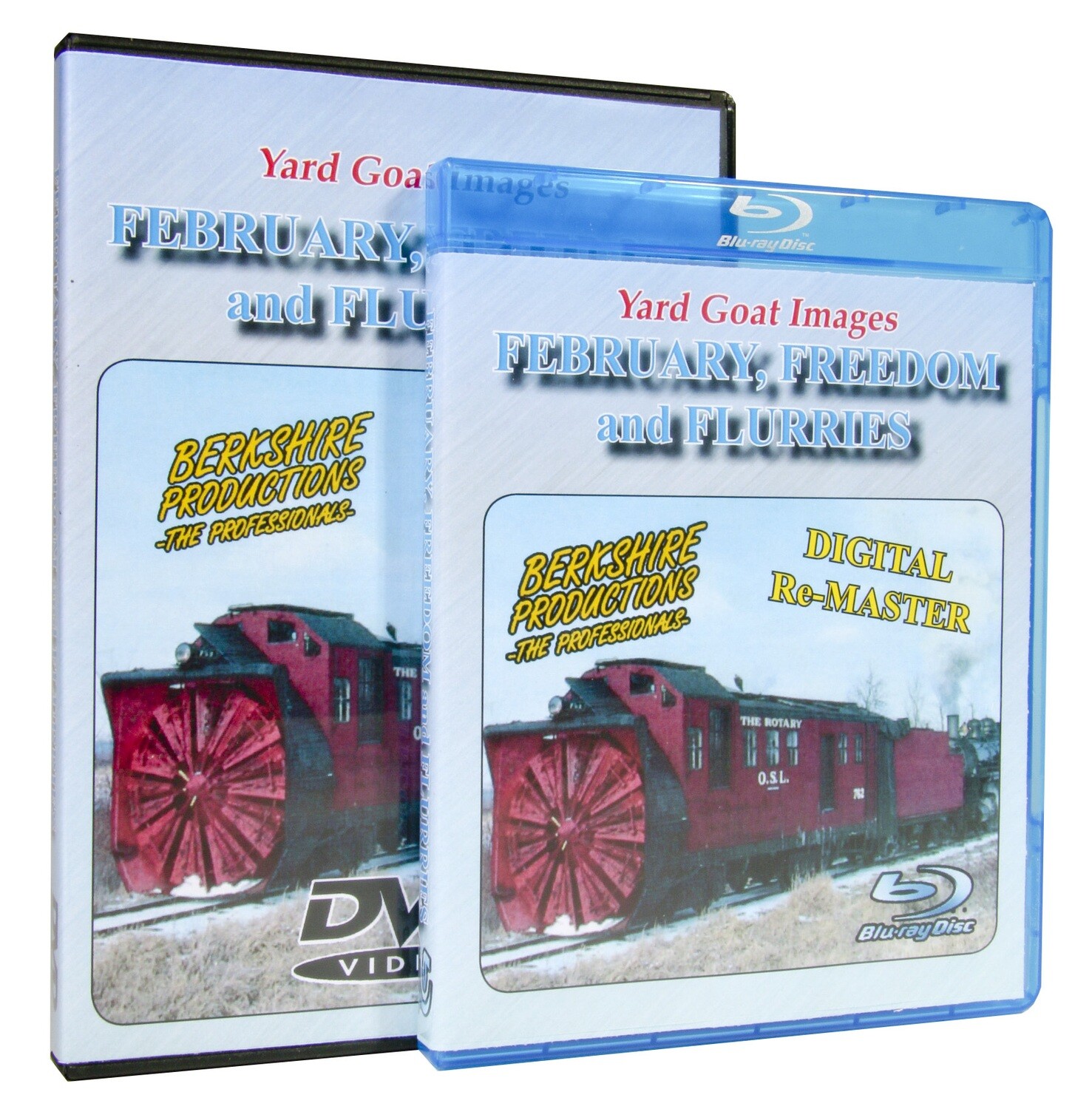 Snow Train '89, FEBRUARY, FREEDOM AND FLURRIES takes you onboard and trackside to experience the museum's annual event, SNOW TRAIN.

We put you in the cab of ex-Chicago & Northwestern ten-wheeler 1385, and treat you to a photographer's special with ex-Oregon Short Line rotary snowplow #762,

You'll also take a night run in the cab of ex-Western Coal & Coke 4-6-0 #1, and ride the varnish of the line in ex-C&NW business car 440, renamed the "Phillip R. Hastings." There is nothing more alluring, romantic than a passing train in the night.

Steam, snow and early 20th century American shortline railroading make this a must for the serious collector.