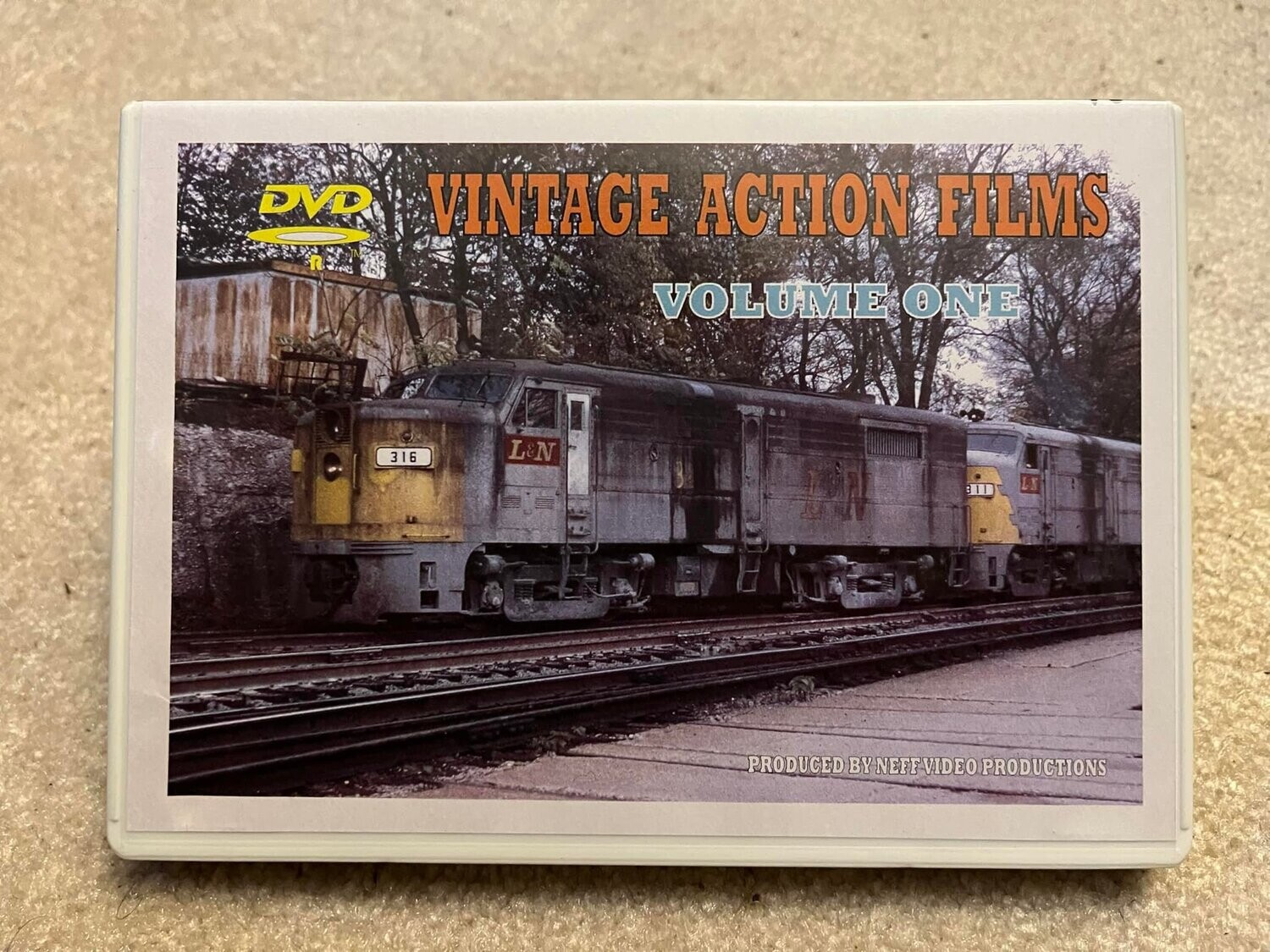 This DVD is new in plastic wrap.

Ed Kuhr of Bellvue, KY. has compiled 8mm film footage of the C&O, B&O, L&N and WM Railroads prior to their absorption into the Chessie System, later called CSX.

Locations where some of this footage was taken include: Cincinnati, Covington, Latonia, DeCoursey, Russell, Kenova, Limeville, Fostoria, Marion, Cranberry Grade and other numerous locations.

Power viewed in these films will include Alco's, Baldwins, GE's and EMD. Additional power will be L&N Steam Trains arriving at Cincinnati Union Terminal.

The length of this video is 55 minutes and 95% color. On screen graphics will provide locations.

This video is not narrated but does have a musical sound track.